Fleets, manufacturers and suppliers are set to do battle once again for the keenly-contested Fleet News Awards.

It takes real effort to win these awards: they represent the pinnacle of fleet success and honour excellence, innovation and quality.

The judges are drawn from experts across the fleet sector, including fleets themselves, and they give up hours of their time to scrutinise the entries and take part in the judging days.

The process is tightly monitored by awards' chair Christopher Macgowan and all judging will be audited, to ensure only the most worthy companies win each category.

So what does it mean to win? Winning a Fleet News Award means something – to the company and its staff.

Yes, it takes time to pull together the information and, for the fleet categories, to prepare for the 30-minute interview in front of the panel of judges.

But it’s worth it.

But don’t take our word for it; every year winners tell us how much it means to them to collect a Fleet News Awards trophy:.

Nigel Morris, electric vehicle & V2X integration manager at Active Building Centre, Swansea University (fleet champion, environmental fleet and travel/mobility initiative): “Getting that level of recognition both personally and for your organisation, you can't underplay that - it is really, really important. Within an organisation you can sell that. You can pass that to your marketing team, and they can promote that in the media; it says that all our efforts have been recognised nationally.”

Steve Winter, head of fleet British Gas (fleet of the year 1001+): “For British Gas to be recognised by the judges for their efforts has been a great reward for our fleet team and within our business it has demonstrated we are correct in our strategy and has given us the ability to forge ahead with our ambitious plans.”

Matt Hammond, UK fleet and transport manager, Altrad Services (safe fleet of the year): “Winning the Safe Fleet award was an amazing honour and surprise for the whole of the Altrad Fleet team.
"To be acknowledged at such a prestigious and high profile event by both peers and industry professionals gave us the confirmation that all the hard work was paying off, as well as being seen to be setting a standard within the industry.”

Shaun Atton, Auto Windscreens group fleet manager (most improved fleet of the year), commented: “To say I’m over the moon with this accolade is an understatement! I’m so proud of the whole team involved. "To have this recognised by this award is a fitting tribute to every single one of our technicians, who work so hard to keep everyone else on the road.”

David Peel, managing director of Peugeot UK, said: “We are all incredibly proud to have the all-new Peugeot 208 and 2008 SUV recognised in such high regard by Fleet News. Both models only went on sale in the UK this year, so it is great to see them off to such a great start.”

Stuart Ferma, general manager Toyota and Lexus Fleet, said: “We’re proud to once again be recognised by Fleet News for our green leadership in our fleet business.”

Louise Baker, head of fleet, Johnsons Fleet Services (dealer of the year): “There’s no greater recognition of a team’s success than winning a Fleet News Award. It’s important my staff’s contribution is recognised publicly and, as such, winning one was a career goal.”

More proud winners will collect their trophies at the awards ceremony in the summer of 2021.

The awards ceremony will take place on Tuesday 6th July at Ascot Racecourse. 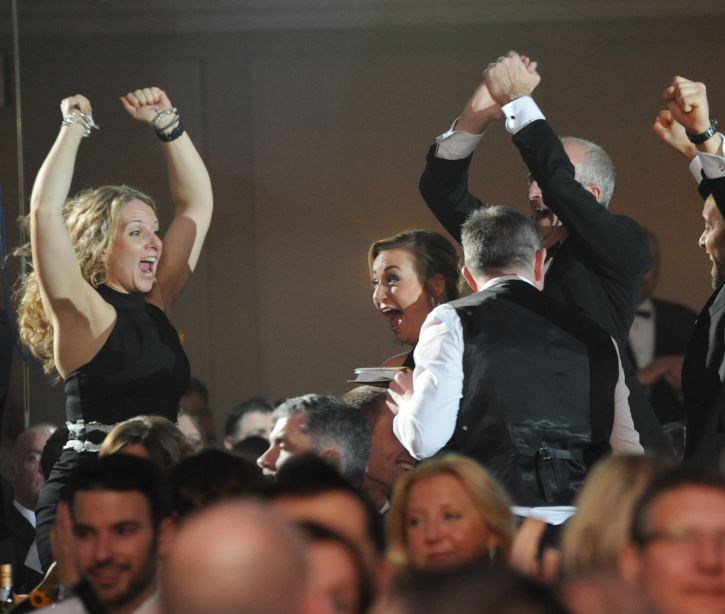