Award-winning stand-up, writer and performer Russell Kane has firmly established himself as one of most hotly-tipped comics in the UK.

Russell has won the Foster’s Edinburgh Comedy Award for his show ‘Smokescreens and Castles’ - having been shortlisted for the award a total of three times including one nomination for Best Newcomer. To challenge himself further, Russell also produced a more unconventional Edinburgh show with his critically acclaimed hit Fakespeare: The Tragickal Savings of King Nigel, a bawdy romp set in a modern-day Essex where everyone speaks in Shakespearean verse.

As if that wasn’t enough, energetic Russell has also written a play called ‘The Great British Country Fete’, joined ITV2’s I’m a Celebrity... Get Me Out of Here Now presenting team, appeared on Live at the Apollo, and embarked on two national tours within just six months of each other. He’s also gone on to host Staying in with Greg and Russell and Live at the Electric for BBCThree and written a novel, The Humorist.

Russell is a regular on TV and radio, with other credits including a residency presenting on Steph's Packed Lunch and travelling across the US filming a series of travelogues and celebrity interviews for Five. 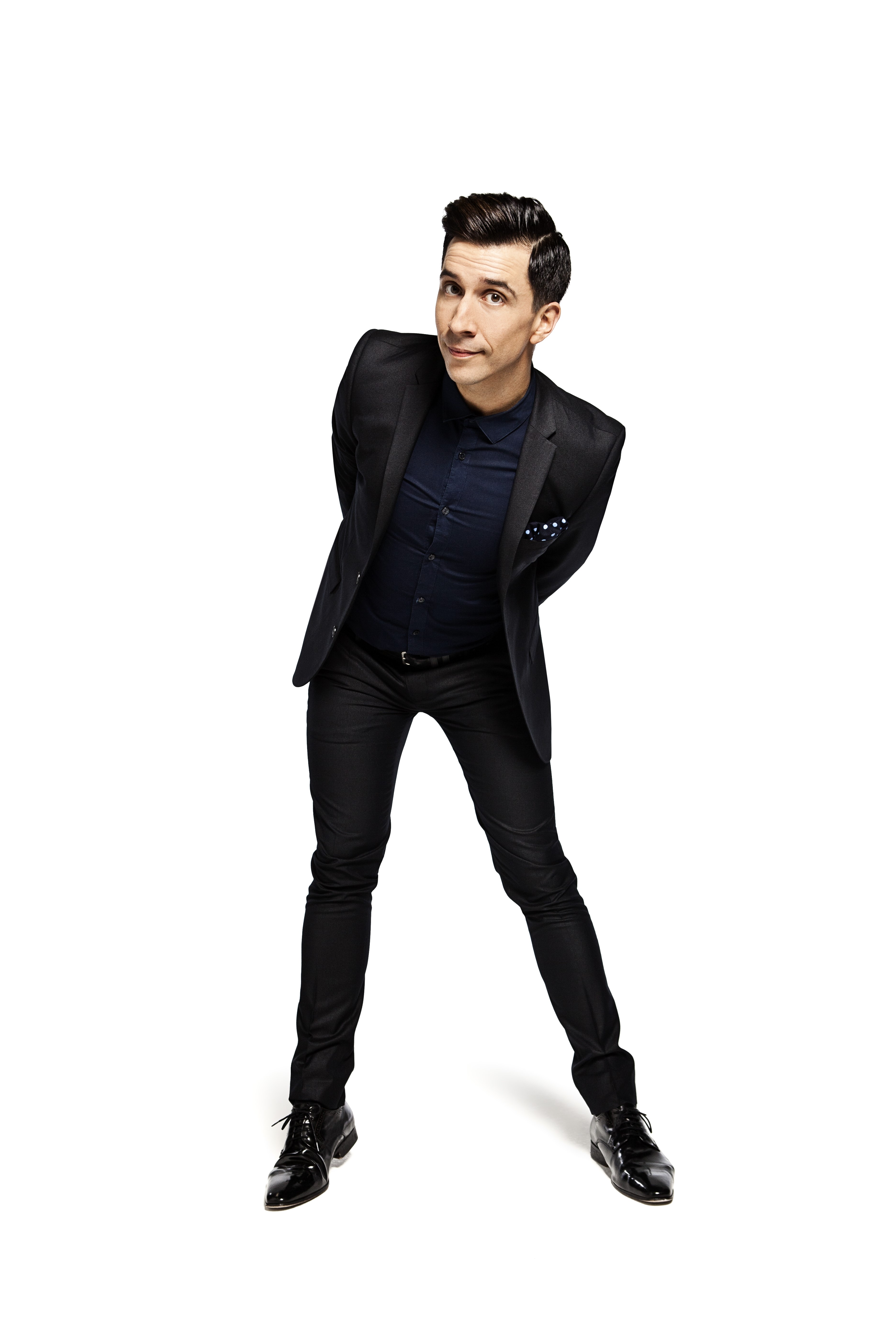